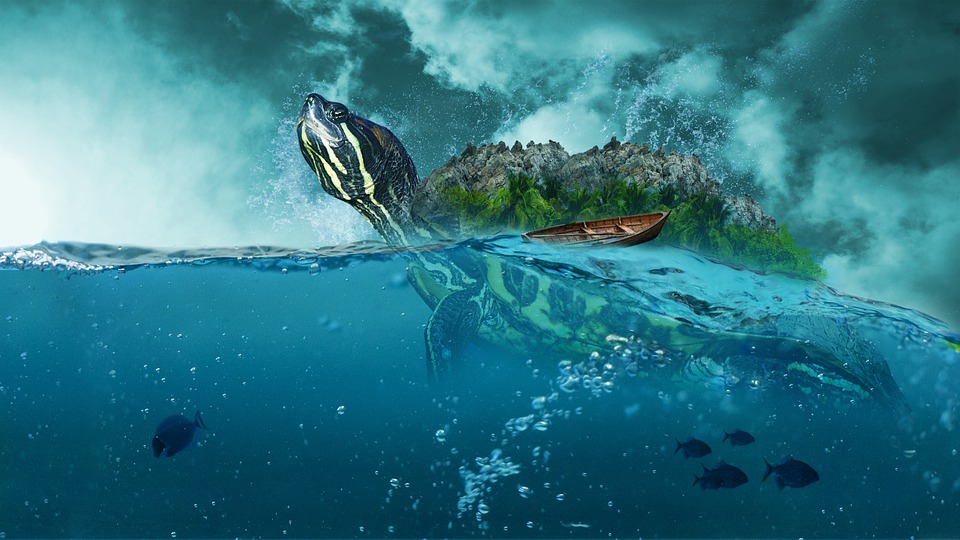 South Korea has a burgeoning and highly successful drama industry. However, for those looking for versatility there are some that have the most unique plotlines and deserve to be watched. Here is a list of ten dramas that are different and not very predictable for the audience. I hope you will enjoy watching them!

Definitely one of the most unique plotlines. This is a drama about 70 year old people who are slowly drifting into old age. It takes you on long journeys spanning all the time these people have been alive. Mixed with great joy and sadness, this drama’s bittersweet nostalgic melancholy makes it a very good show for the audience. It is interesting to see an age, that many find boring, having its own excitement. Rivalries and romances from long ago define the old age of the characters.

Starring Jang Hyuk (장혁) as the ‘bad papa’, it displays a gentler version of the actor as he embodies the role of a self-sacrificing father. An ex-boxer, currently serving as a detective in the police force, Yoo Ji Cheol (유지철) fails at a mission which results in his removal from the force. With his family in dire straits financially, he returns to his boxing career with the help of a strength medicine still in the testing phase. The desire to earn money and help his family ends up ruining the peace of the household.

Miss Hammurabi has a unique plot line indeed. Starring Go A Ra (고아라), L from Infinite, and Sung Dong Il (성동일), the drama studies the lives of judges as they deal with downtrodden people in society on a daily basis. The basic gist of the show is the desire to provide justice for the voiceless in society. The female lead wants to stamp out sexual violence in society. Having seen oppressed women all of her life. The message of women empowerment communicated throughout the show makes it a must watch.

A thriller, Sketch links crimes committed in the past, present, and future through premonitions experienced by the female lead. Everything comes together as a single tale of revenge, redemption, and betrayal. Starring Lee Sun Bin (이선빈), Rain (비), and Lim Hwa Young (임화영), their special unit in the police force is responsible for intercepting crimes before they take place. However, when they get caught in a series of crimes, they are led to a mysterious group of people wreaking havoc in society. As all the puzzle pieces fit in, the story fleshes out in horribly shocking reveals.

Starring Kim Myung Min(김명민), Ra Mi Ran (라미란), and Kim Hyun Joo (김현주), this is a fantasy drama with attention given to family. The show makes you peer into your heart to explore yourself as an individual. When a name mix-up by the Angel of Death leaves the soul of a chef in the body of a successful banker, since both have the same name, one ends up fixing the other’s life. The soul must make matters right for both grieving families; the chef’s and the banker’s.

Other unique plotlines include this drama set in a physiotherapy ward. Even though a doctor is trained to think rationally, and not emotionally, the show explores the hearts of these physiotherapists. The drama shows the healing effect that poems can have on the minds of not just the patients but also the therapists. The inculcation of empathy through poetry among all of the characters makes for a beautiful story of character growth. Starring Lee Yu Bi (이유비) and Lee Joon Hyuk (이준혁), the drama goes beyond the common medical dramas by offering something special.

Based on the lives of rookie police officers, it is definitely among the dramas with unique plotlines. An action drama, with a lot of emphasis on the private lives of the officers, it manages to bring to life the humanity of the police. Starring Jung Yu Mi (정유미) and Lee Kwang Soo (이광수), the drama exemplifies the nobleness of the profession, while showing the negative effect of the job on their private lives. The struggle to balance the desire for social justice versus the responsibility of familial justice is front and center.

Starring Lee Jun Ho (이준호) of 2PM and Won Jin Ah (원진아), the drama deals with two teenagers stuck in a building after a construction disaster. It shows the impact that one such incident has on their lives as adults. The imprints of physical pain and the psychological trauma of these people brings them together as adults. The drama also attempts to teach those who have been wronged to develop empathy for those they blame for their misfortunes. The show studies the stagnation experienced by grieving people while life around them continues to move on, making them disconnected with everything around them.

When a renowned baseball player ends up in jail on the pretext of accidentally murdering his sister’s sexual harasser, he is transported to a world of criminals he does not fit in with, despite his crime. Starring Park Hae Soo (박해수), Wise Prison Life is a study of life in Korean prisons. The many criminals we meet show the helplessness among people when they commit certain crimes. As a contrast there are even those with a deplorable criminal record who are shown to have redeeming factors. The drama treads a thin line between sheer human goodness and single acts that make them criminals. Thus many people are often placed between both categories.

A drama about relationships, Because This is My First Life attempts to discover the very sensitive meaning of love in the lives of six adults. The drama narrates the story of Yoon Ji Ho (윤지호) played by Jung So Min (정소민), who at thirty years of age, has been unsuccessful in both romance and career. At her lowest point, she rents an apartment with Nam Se Hee (남세희) played by Lee Min Ki (이민기), who is allergic to romance. Before long, the two have a contract marriage. Se Hee does not want romance, and all Ji Ho wants is a roof over her head.