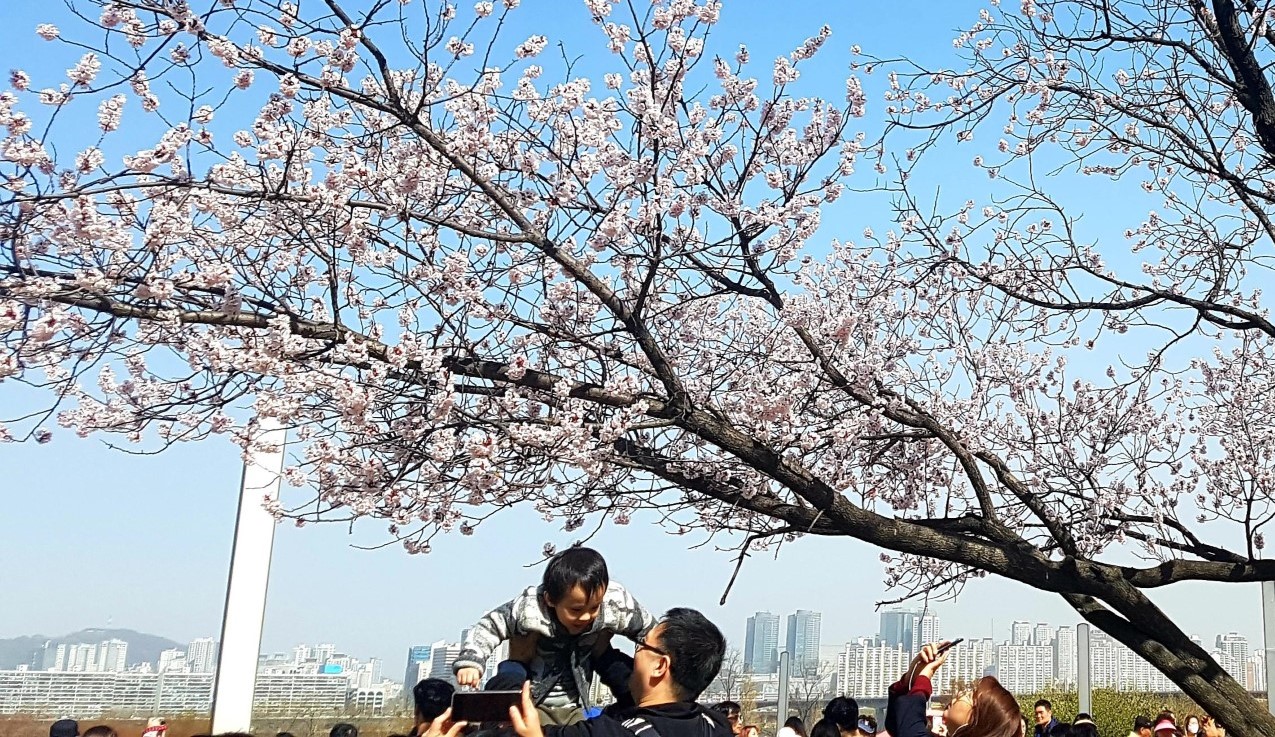 Children’s Day is celebrated every year on the 5th of May in Korea. As the name suggests, it is a holiday dedicated to the little ones and is a national holiday (휴일, hyuil), when schools and most businesses are closed to give families a chance to spend time together.

But what is the significance of this date and how is it spent? Keep reading this article to find out more!

How Children’s Day came about

Children’s Day, in Korean 어린이 날 (eorini nal), dates back to the 1920s, during the period of Japanese rule. At this difficult time in history, the writer and activist Bang Jeong Hwan (방정환) realized the importance of educating and training children, was convinced that the children are the future of the country. At that time, children tended to attend only elementary schools (which at that time were called 국민학교, kungmin hakhyo, i.e. “people’s school”), which were insufficient to obtain an adequate education to improve the country’s future. He therefore promoted the development of children’s education and the improvement of children’s living conditions and published a series of fairy tale books with didactic purposes and texts, denouncing the difficulties of childhood at that time. He also founded two associations, the Cheondogyo Sonyeonhwoe (천도교 소년회) and the Saekdonghwoe (색동회), both dedicated to children.

To further fortify his ideas, he decided to establish a day dedicated entirely to children, on which parents themselves should commit to reflecting on their importance. This day was initially established on 1 May, a date on which Bang Jeong Hwa wrote an actual manifesto in 1923 entitled “Declaration of Children’s Day” (어린이 날 선어문, eorini nal seoneomun), in which he explained his ideas. He addressed all adults, inviting them to reflect on the importance of education and upbringing.

Later on, Children’s Day was moved from May 1st to May 5th, so as not to coincide with other holidays and to have a day dedicated to children. Workers’ Day is also celebrated in Korea on 1 May. How to spend Children’s Day

As schools and most businesses are closed on Children’s Day in Korea, 5 May is mainly spent with the family. They tend to engage in outdoor activities such as visiting the zoo, going to the amusement park or having a picnic all together. Theme parks, zoos, cinemas and many other activities often offer discounts on this holiday. The day is dedicated entirely to children, spending time together and giving them presents.

A few days later, on May 8, the other variation of children’s day is celebrated, Parents’ Day (어버이 날, eobeoi nal). This is not a national holiday, so businesses and schools are open as usual, but if possible, people try to spend this day with their families. To show their gratitude to their parents, the children give them a gift. It was originally planned as Mother’s Day, but since there was no Father’s Day, it was later decided to dedicate this day to both parents.

Here is how children’s day is spent in Korea and what its deeper meaning is. Would you like to see a similar holiday in your country? Let us know in the comments!

For more information on Korean language and culture, keep following the Go! Go! Hanguk blog and do not hesitate to contact us about living and studying in Korea.