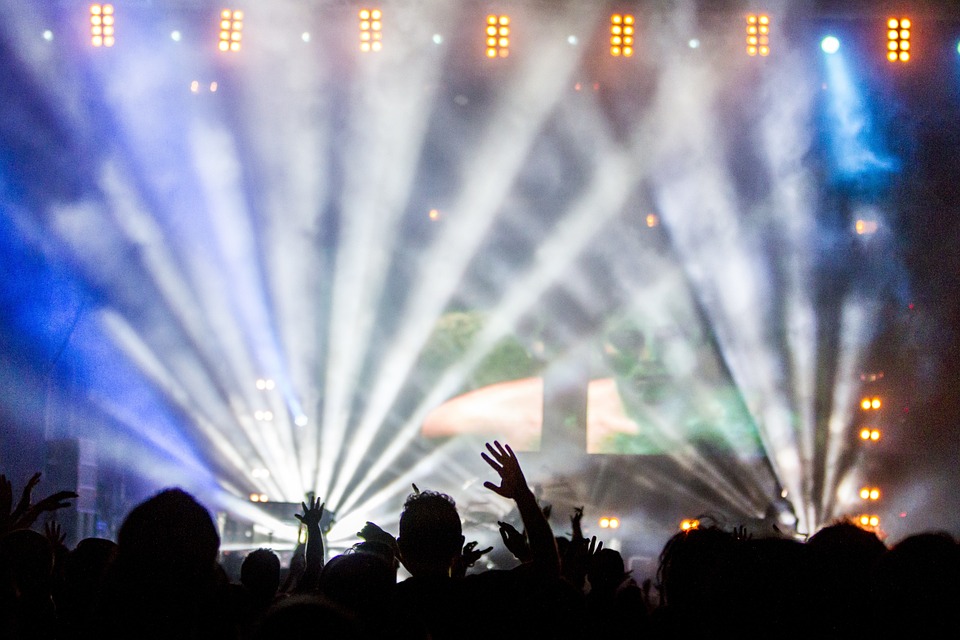 Led by the lead singer, Nam Sang-ah (남상아), 3rd Line Butterfly, among many Korean indie bands stands out because of their soulful ballads and catchy tunes. On guitars we have Sung Ki-wan (성기완), followed by Kim Nam-yoon (김남윤) on bass and Seo Hyun-jung (서현정) on drums who create the beats that make you come back for more. Their music is experimental since it incorporates many electronic instruments, in songs such as You Are More Sexy, It’s Okay (니가 더 섹시해 괜찮아). Many songs, such as Suddenly, Twenty-nine (스물 아홉, 문득) remind me of a summer day in a childhood long gone.

Originally started out as a duo, 10cm consisted of Kwon Jung-yeol (권정열) on vocals and jembe and Yoon Cheol-jung (윤철정) on guitars. However, since 2017, the latter is no longer part of the group, with Jung-yeol continuing to use the 10cm name. They released their debut song Americano in 2010, showcasing their emphasis on acoustic sounds with Jung-yeol’s clear and melodic voice doing its magic on your ears. Their more recent music, since Cheol-jung’s departure, does sound slightly different due to new musical arrangement on songs such as Phonecert (폰서트) but their quality has not compromised!

Among the Korean indie bands, another unique one is Clazziquai consisting of DJ Clazzi, with Alex and Horan on vocals. They shot to fame in 2005 for the songs Be My Love and She Is on the soundtrack for My Name is Kim Sam Soon (내 이름은 김삼순). Their sound is a mix of electro-pop with house music, guaranteed for its uniqueness. They manage to create an atmosphere through their music, similar to Daft Punk. Two all-time favourite songs by the trio are Dance and Come to Me.

Relatively new compared to many other Korean indie bands mentioned, Hyukoh is both musically and stylistically not similar to mainstream Korean music. The group is led by the singer/guitarist, Oh Hyuk (오혁), with Im Dong-gun (임동건) on bass, Lim Hyun-jae (임현재) on guitars and Lee In-woo (이인우) on drums. Hyuk has cited his musical influence as The Beatles, and this is quite evident in particular songs such as Gondry (공드리) and Jesus Lived in a Motel Room. Many of their songs have a quality where Hyuk’s voice seems to echo through an open space, which gives them quite an ethereal quality.

Ex-member of the Korean pop group, Winner, Nam Tae-hyun left the pop group for a career in alternative music in 2016. He currently works as a soloist along with his band, South Club, for which he provides the vocals. Their debut song, Hug Me has a brooding ambiance expressing the longing for love when one feels empty inside, possibly after a breakup. Another song by them, Dirty House has a video I absolutely adore because of Tae-hyun’s rebellious behavior. The music is very reminiscent of classic rock music of the 1960s such as The Beatles and The Rolling Stones.

Among the classic Korean indie rock bands, Nell have been in the music scene since 2001. Consisting of the singer Kim Jong-wan (김종완), guitarist Lee Jae-kyung (이재경), bassist Lee Jung-hoon (이정훈) and drummer Jung Jae-won (정재원) the group still happens to be together. Many of their songs, such as Vain Hope (희망 고문) happen to give off psychedelic vibes that reminds me of a lot of bands from Great Britain from the early 2000s. However, simultaneously, Nell also brings out emotions of longing and despair through songs such as Yearning (그리움). The piano and violin are heavily featured on many of their songs adding flavor to their sound.

I pretty much found out about both 10cm and Soran around the same time because of their duet for I Must Be Crazy (미쳤나봐), and to date one of the best songs by the group. The group consists of Lee Tae-wook (이태욱) on guitars, Go Young-bae (고영배) on vocals, Seo Myeon-ho (서면호), on bass, and Pyeon Yoo-il (편유일) on drums. Their music is also mostly acoustic and is often romantic in terms of the lyrics. One of their songs, Don’t Lose Weight (살빼지마요) is the kind of romantic and yet empowering love song that is medicine on a day where you feel blue.

Jo Hyoo-il (조휴일), who goes by the stage name, The Black Skirts, is a Korean indie rock singer and musician. Like many others, his sound is majorly based on acoustic instruments, but it varies from extremely melancholy ballads like Queen of Diamonds (섬), to upbeat songs like Weather (날씨). Even though there is a tired or lazy feeling to many of his songs, I’d still listen to them after a tiring day at work or on my way back from university. He has an immensely soothing voice which helps you relax after a long day, serving as a stress-reliever of sorts.

Formed in 2007, Daybreak consists of Kim Jang-won (김장원) on the keyboard, Jeong Yoo-jong (정유종) on guitars, Lee Won-suk (이원석) on vocals, and Kim Sun-il (김선일) on bass. Lee Won-seok has a very lively voice lighting up their songs and putting a smile on your face. Most songs of this Korean indie band remind you of sunny days and long walks around the Han River. Their music just makes you happy, which in itself is a lovely feeling to experience. They don’t exactly classify as rock, but rather on the side of pop music, often incorporating elements of disco music from the 1970s.

This Korean indie rock music gem has Bang Yo-sep (방요셉) on drums, Shim Jae-hyun (심재현) on bass, Yoon Sung-hyun (윤성현) on vocals, and Hong Dong-kyoon (홍동균) on guitars. One striking feature of Sung-hyun’s vocals is his ability to use almost trot-like vocal techniques in rock music. Lion of the Waterfront (물가의 라이언) is one such song, which also happens to have an insane guitar solo in the bridge. Sung-hyun also has one of the most incredible falsettos that can be experienced in Cicadas Cry When it Rains (매미는 비가와도 운다). Their unique music should definitely be heard by all.