Every season in Korea has amazing highlights – cherry blossoms in the spring, skiing in the winter, and the Busan beach in the summer! But some of the best opportunities can be found during Autumn in Korea, especially if you love the outdoors and Seoul’s natural tourist spots. My recommendation – plan your trip to Korea in the fall!

Korean pumpkins are called hobak (호박). They are smaller than North American orange pumpkins, and are more similar to squash. In the fall season many cafes create lattes with the flavour, and food in the supermarkets feature it as well. Make sure to try delicious pumpkin cereal! Persimmons are also in season in late October. They’re perfect for eating by themselves, and are also popular when sold as dried fruit. 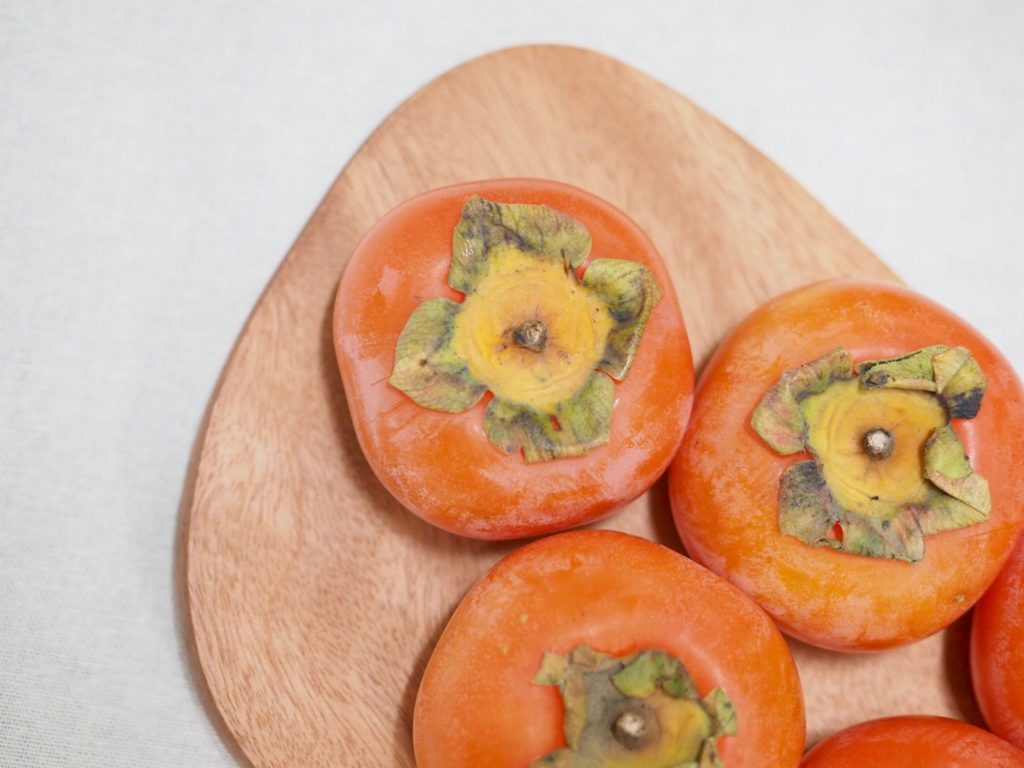 The autumn leaves are glorious

Below is a picture of Gwanaksan (관악산) in central Seoul. It is very accessible by subway and bus and has several easy to find hiking trails. In the fall, the many maple and other trees turn bright red and gold, beautiful colours! The cooler weather also makes the physical activity much more enjoyable than during the summer when the humidity can be exhausting. Bukhansan (북한산), the mountain part of Bukhansan National Park (북한산국립공원) is also convenient to get to from subway line 3, and gives great views of the city as well. Both Gwanaksan and Bukhansan are free to enter, and have vendors selling local snacks at the main start points. 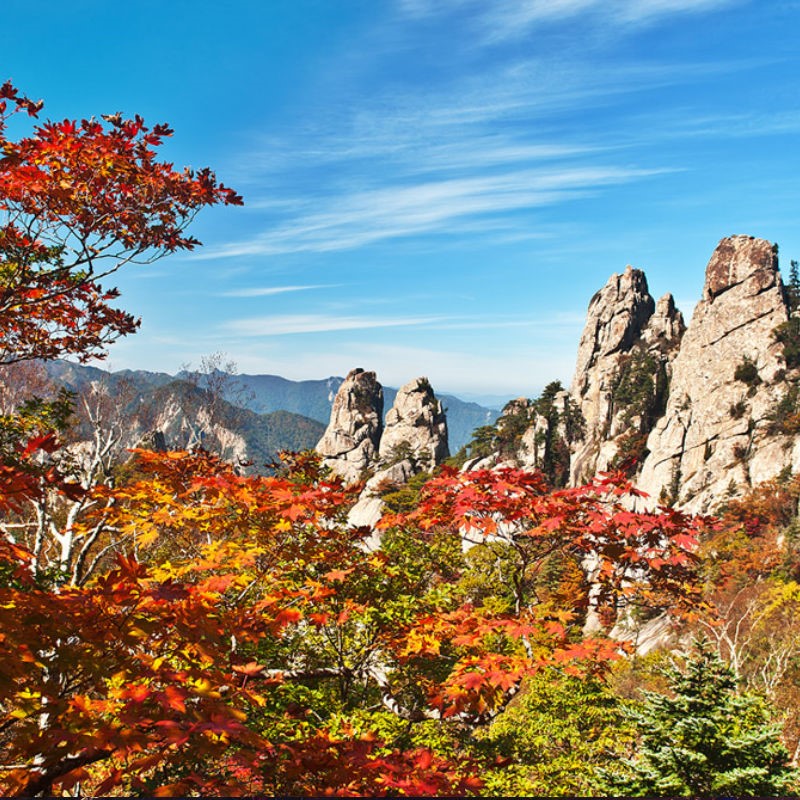 For a few months in the winter, weather in Seoul can be quite cold. In the summer, July and August have such high humidity that they can feel like a steam bath. Neither of these are enjoyable seasons to be outside doing tourist sites. But autumn has perfect, cool, breezy weather. It can also be much dryer than the rest of the year, and so has less rainy days. Because many people are in school or working during that time, it is not a busy season, and tourist sites will have smaller crowds. Being a tourist in the fall can feel much more pleasant than other times of the year.

Chuseok is the Korean harvest festival held according to the lunar calendar – on the 15th day of the 8th month on the full moon. The Seoul Baekje Museum has an annual event for tourists to learn about the festival and take part in traditional activities. Local shops also sell a special kind of rice cake (tteok, 떡) at Chuseok called songpyeon (송편). These colourful sweets are stuffed with several flavours, such as sweet red bean paste or chestnuts. If you’re going to be in Seoul during Chuseok (the dates for 2019 are September 12th to 14th), double check that everything on your itinerary is still open. Though there are some closures because it’s a major holiday, it’s still a wonderful time to be in the country. 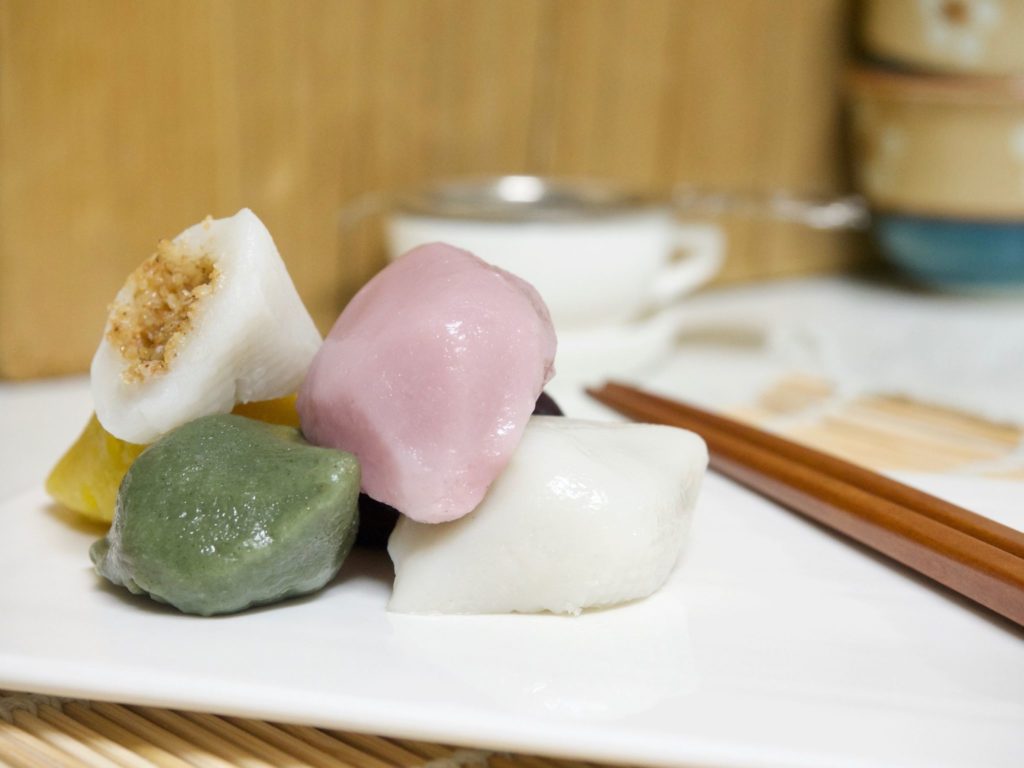 Changdeokgung Palace (창덕궁) at its peak

Though the royal palaces are beautiful all year round, the gardens at Changdeokgung Palace (창덕궁) are famous for their maple trees during the fall. Garden tours are offered for free every day, walking a trail through the historic gardens and many, many trees in brilliant fall foliage. It is also convenient to walk from Changdeokgung to see the fall foliage on the Deoksugung Doldam-gil (Deoksugung Stone-wall Road, 덕수궁 돌담길). Almost 900m in length, it is a gorgeous break in the busyness of the city’s downtown.

Tags: nature, Things to do