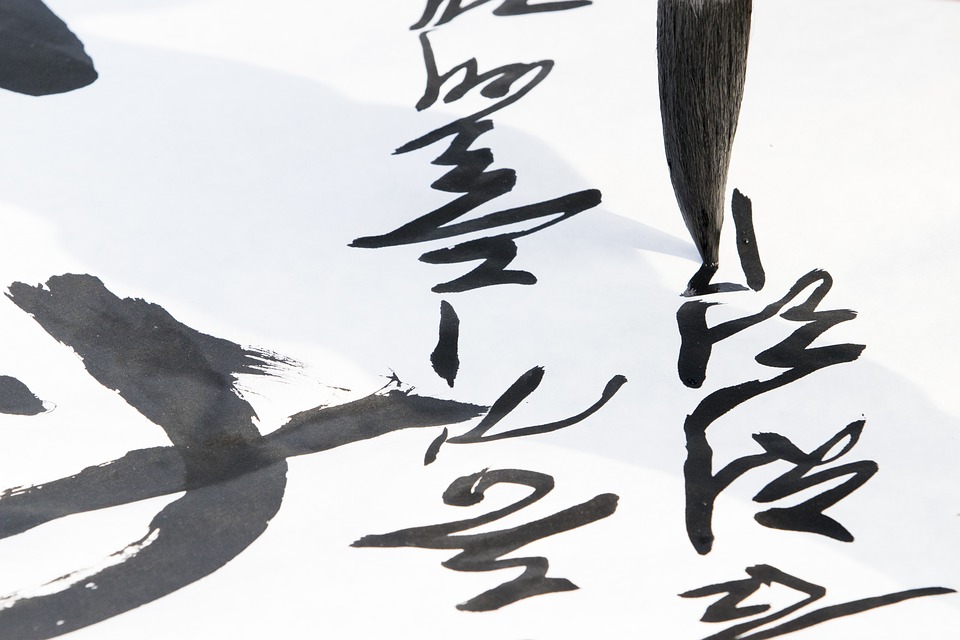 Learn some common Korean phrases and words used in relationships and dramas! We have a collection of them ready for you below!

When talking to one another, Koreans often use various terms of endearment. Some of the common Korean phrases about relationships are as follows:

Unni (언니): This is a term for older sisters of girls, but can be used for an older female friend as well.

Oppa (오빠): This is a term for older brothers of girls, but can also imply either an older male friend and even a boyfriend, who is older than the girl.

Noona (누나): This is a term for older sisters of boys, but can also be used for an older female friend and even a girlfriend, who is older than the boy.

Hyung (형): This is a term for older brothers of boys, but can also imply an older male friend as well.

Samchon (삼촌): Literally meaning uncle, however it can also be a friendly way to refer to any middle-aged man.

Gomo / Imo (고모/이모): The first term is used to talk about your father’s sister while the second one is used for your mother’s sister.

Dramas feature a lot of verbs & adjectives that are frequently used by Koreans in everyday life. These common Korean phrases are as follows (note all are in informal form 반말):

Gajima (가지마): Don’t leave – ga means to go or leave and when you add jima it means don’t do it. This phrase is often said when one of the protagonists is scared that their lover will leave them. You can add a yo (요) at the end to be more formal.

Saranghae (사랑해): I love you – sarang is love and hae is to do. This term usually signifies the deepest form of love and devotion a couple can show one another.

Yaksokhae (약속해): Promise me – yaksok is a promise. This term is often used to seal a verbal agreement between two people.

Johahae (좋아해): I like you – johahae means to like something. It is usually the phrase initiating a relationship between protagonists.

Haengbokhae (행복해): This term is used to talk about the ultimate happiness one can experience.

Seulpeo (슬퍼): This term is used to imply that one is sad.

Bogoshipeo (보고싶어): I miss you – Bogo means seeing, and shipeo means wanting to. The term literally means that you want to see somebody or something.

These were some common Korean words and phrases. What else would you like to learn? Please let us know!